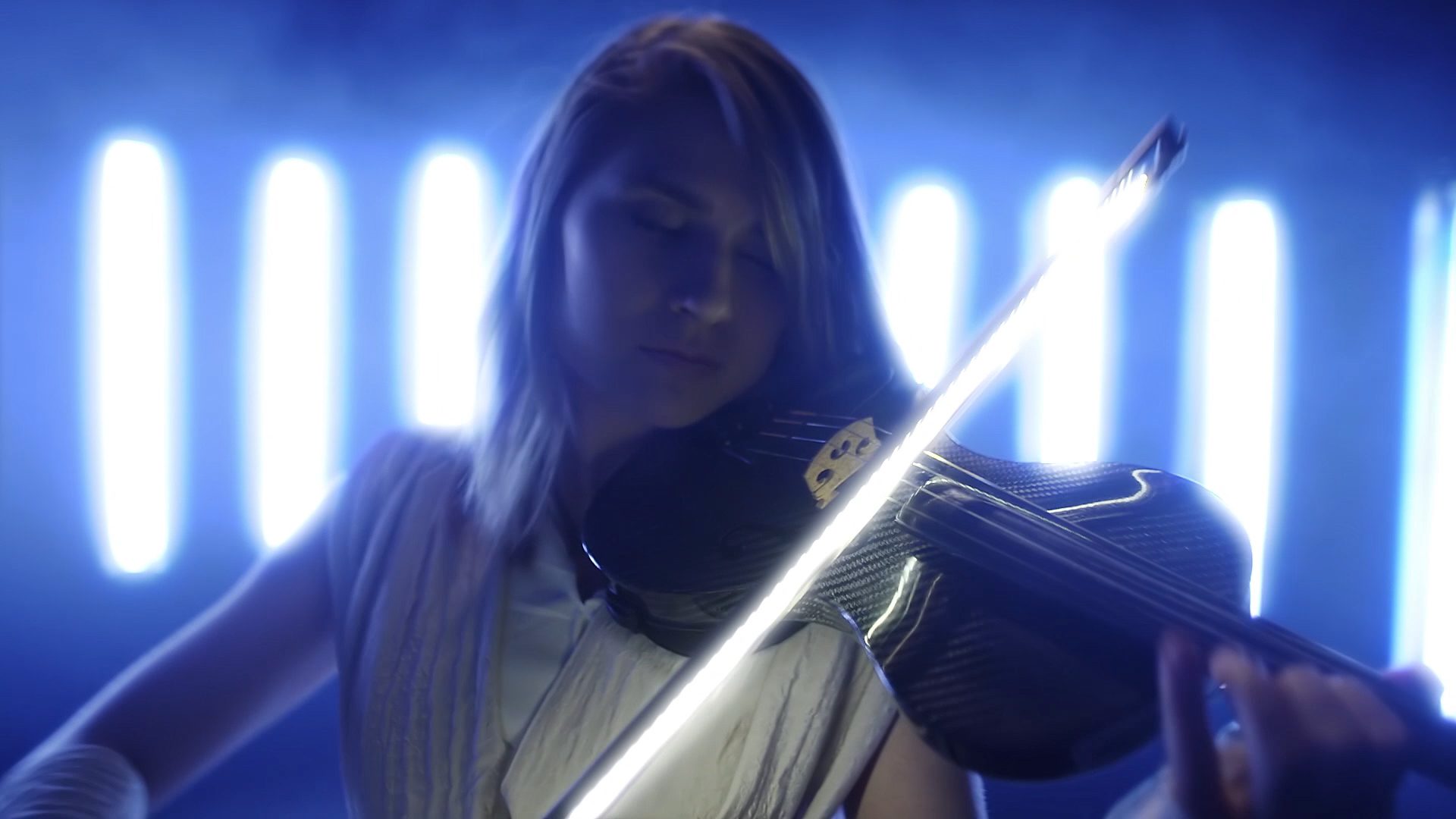 Disney Music is one of those things that has just been so consistently good for so long that you feel like you can always count on it to brighten your day! Instrumental Disney music is something I’ve always enjoyed creating and sharing with my audience.

Growing up I was able to enjoy Disney music with my parents, and now that I have kids of my own it’s so fun to be able to share it with them. I remember when my oldest son, Logan, was born in 2019 I used to play my Disney album for him on repeat when we gave him a bath and it was so sweet watching him enjoy all the music!

One of the coolest things about Disney music is that the songs I enjoyed as a child still stand up to the test of time and are just as great to listen to today.

I must have watched the new live action Beauty and the Beast movie at least 5 times now, and I still play that soundtrack in the kitchen for the kids when I’m cooking and baking for us. Not only were the old songs still great, but the new ones fit right in too. Although my husband didn’t like the new Beast solo, “Evermore”. He said it reminds him of a song that would be written for a Beauty and the Beast on Ice production haha, but I guess you can’t agree on everything because I really love that song!

Anyway, I hope you have as much fun listening to my arrangements as I had making them! Just scroll on down below to check out all my covers for classic and new Disney songs!

Beauty and the Beast

Colors of the Wind

Colors of the Wind has always been one of my favorite songs so this was one of the first Disney songs I ever made a cover and music video for.

I Just Can’t Wait to Be King

I’ll Make a Man Out of You

Just Around the Riverbend

Part of Your World

You’ve Got a Friend in Me

I See the Light

Pirate’s of the Caribbean Music

Duel of the Fates

« The Most Epic Anime Music on Violin