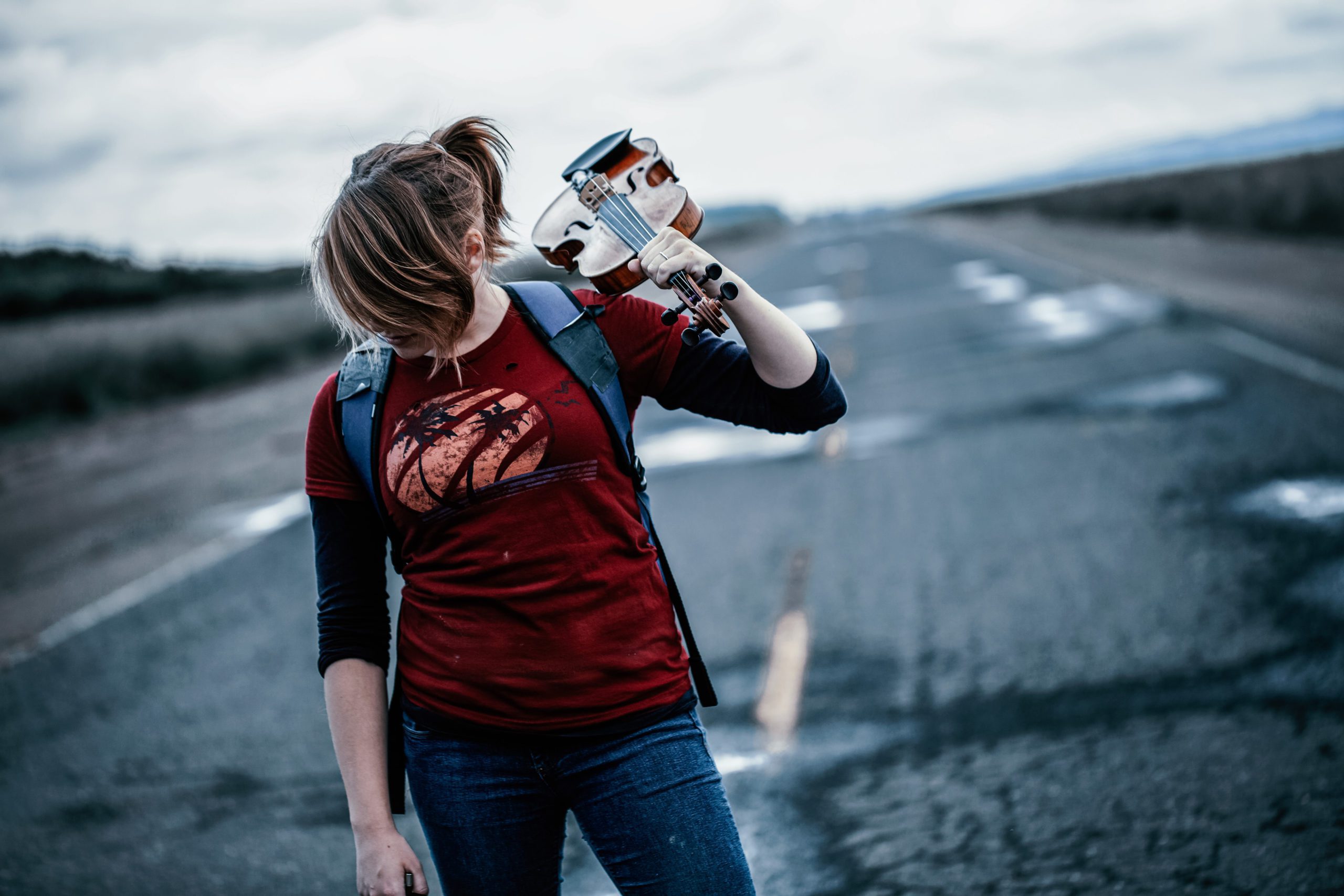 Video game music has always been a meaningful part of my life, and I don’t think I’m the only one out there who feels this way!

I was a gamer way before it became a cool thing and I actually was bullied when I was younger for my interest in video games and other nerdy things. We moved from Illinois to Michigan when I was in the middle of 4th grade and I had a tough time making friends in my new neighborhood.

I was a bit of a loner for a while, but I did have an amazing world to escape to in my video games that was full of great music and stories. A lot of these games helped me get through some of the darker days of growing up, and I’m forever grateful for the comfort and inspiration they gave me during that time.

I feel so fortunate to have been able to turn my passion for video game music into a big part of my career and I’m so happy to share my arrangements of the classic video game songs that were such a huge part of my childhood, and hopefully yours as well!

Final Fantasy music is really what ignited my passion for video game music.

Final Fantasy music has held a very special place in my heart and I hope my arrangements make you think back on all the fun memories you have from playing those games too.

Besides song recordings, I’ve also done quite a few music videos for these songs too. Here’s the music video I made with my friend Lara de Wit for Aeris’s Theme:

Eyes on Me (From “Final Fantasy VIII”)

Roses of May (From “Final Fantasy IX”)

To Zanarkand (From “Final Fantasy X”)

Journey is a beautiful game with incredible music. My friend, Landon, actually told me about the music in this game and I’m so glad he did because I had a lot of fun making this arrangement. It also started a really nice friendship between the composer of this game, Austin Wintory, and I that I’m really grateful for. I’ve covered a lot of video game music over the years and very rarely has a composer ever reached out to me, let alone featured me in some of their other work.

My friend Landon also happens to be an incredible videographer, so he shot this amazing music video with me to go along with this peaceful song.

We shot the video during the winter at Sleeping Bear Dunes in Western Michigan. The shore of Lake Michigan was completely frozen and the lighting from the sun reflecting off the ice and snow gave this video an extra special look!

The Last of Us Music

The Last of Us was one of my favorite games that I’ve played since I got out into the “real world” (aka since graduating from college).

I was so passionate about this song that I wanted to make an epic music video that was basically a live-action version of the game. I worked with FifGen Films out in Oregon to film this video and they did such an amazing job (including McKenzie being such a great sport to play the Clicker at the end haha)!

The Last of Us Theme

From Past to Present

I’ve actually done so many Zelda arrangements that I made a completely separate page on my website for all of them!

Besides Final Fantasy, I can’t think of a more iconic soundtrack of video game music. There are just so many amazing songs from the Zelda series!

My personal favorite Zelda game is Ocarina of Time so I definitely favored songs from that game, but I’ve made arrangements for songs from most of the games in the Zelda series.

Click here to check out all of my Zelda arrangements.

I’ve also done quite a bit of cosplay for my Zelda Music videos that you can check out on my YouTube channel.

Here’s one of my most popular Zelda Music Videos:

The Most Epic Anime Music on Violin »