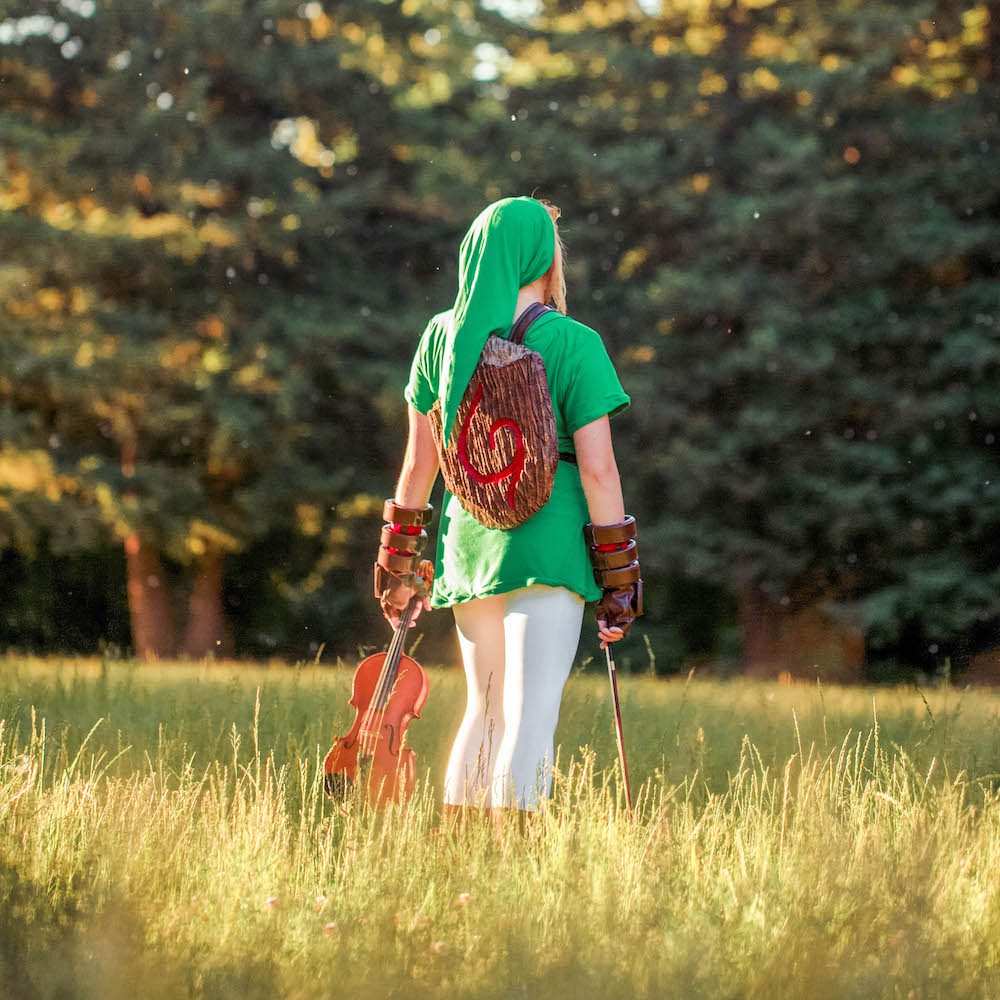 How does it get any better than Zelda Music? When you think of video game songs I’d bet one of the first things you think of is a Zelda song!

There are just so many amazing songs from the Zelda series and on top of all that, the games are incredibly fun to play.

Now because I loved this series so much I actually made multiple versions of many of the songs. For my first Zelda album I used a more cinematic, orchestrated style, and for my second album I used a more folk style. To me the folk style sounds like something that could be played in a tavern in Kokiri forest!

I have so many great memories tied to the Zelda series and I hope you enjoy my arrangements of these beautiful songs. I’ve posted music videos from both albums below so you can check those out. To see the list of all my Zelda music arrangements just keep on scrolling 🙂

The Legend of Zelda: A Link to the Past

The Legend of Zelda: Link’s Awakening

Ballad of the Wind Fish

Tal Tal Heights and the Legend of Zelda Theme

The Legend of Zelda: Majora’s Mask

The Legend of Zelda: Ocarina of Time

Song of Time and Song of Storms

Song of Time and Song of Storms Folk Version

The Legend of Zelda: Skyward Sword

Ballad of the Goddess

The Legend of Zelda: Twilight Princess

The Legend of Zelda: The Wind Waker

If you love video game music and you haven’t had a chance to check it out yet, click here to see the rest of the video game songs I’ve covered throughout the years.